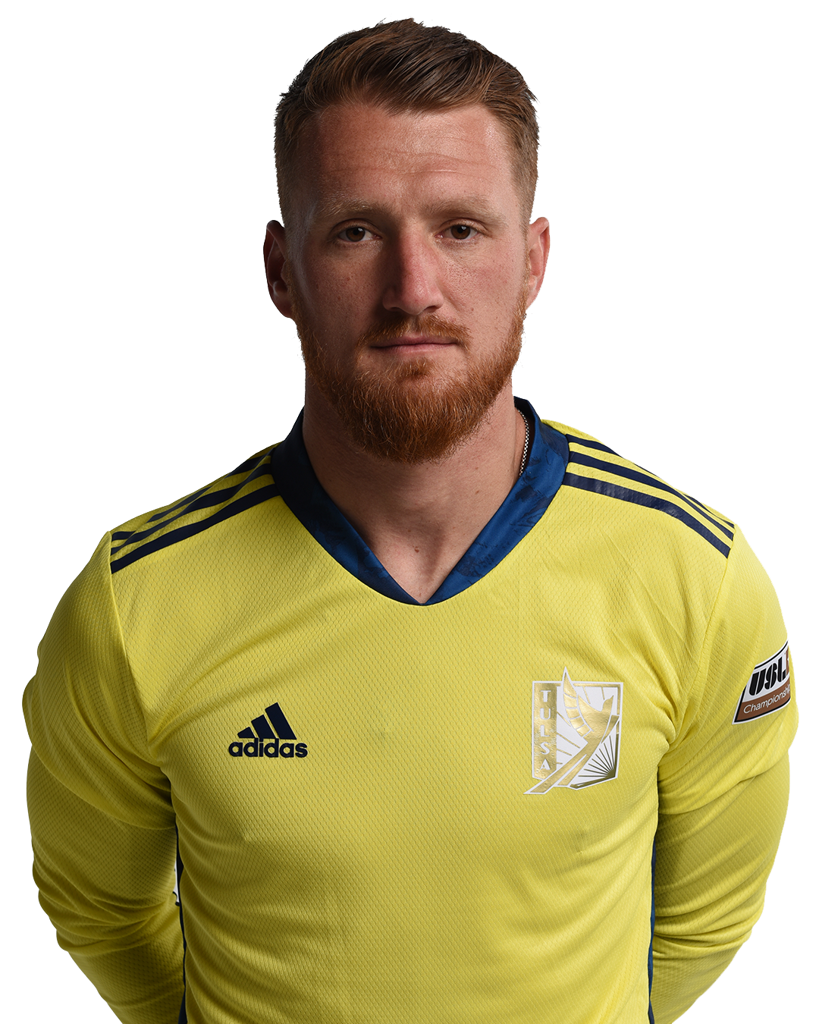 Byars returned to Tulsa on January 10, 2020, following a two-season stint with rivals OKC Energy FC, where spent the 2018 and 2019 USL Championship seasons. He made 10 USL Championship appearances in the two seasons he spent with the Oklahoma City side. He made two appearances last year with Energy FC, both starts, as he served the 2019 season as the Energy’s backup keeper.

The 28-year-old is an Oklahoman through and through, growing up in the state and playing his entire professional career in either Oklahoma City or Tulsa, beginning in the NASL with Rayo OKC. He made two starts in his first season of professional soccer, making four saves and earning a clean sheet.

He played four seasons at the University of Science and Arts of Oklahoma (USAO) in Chickasha, where he holds the school records for shutouts (31) and career wins (46).