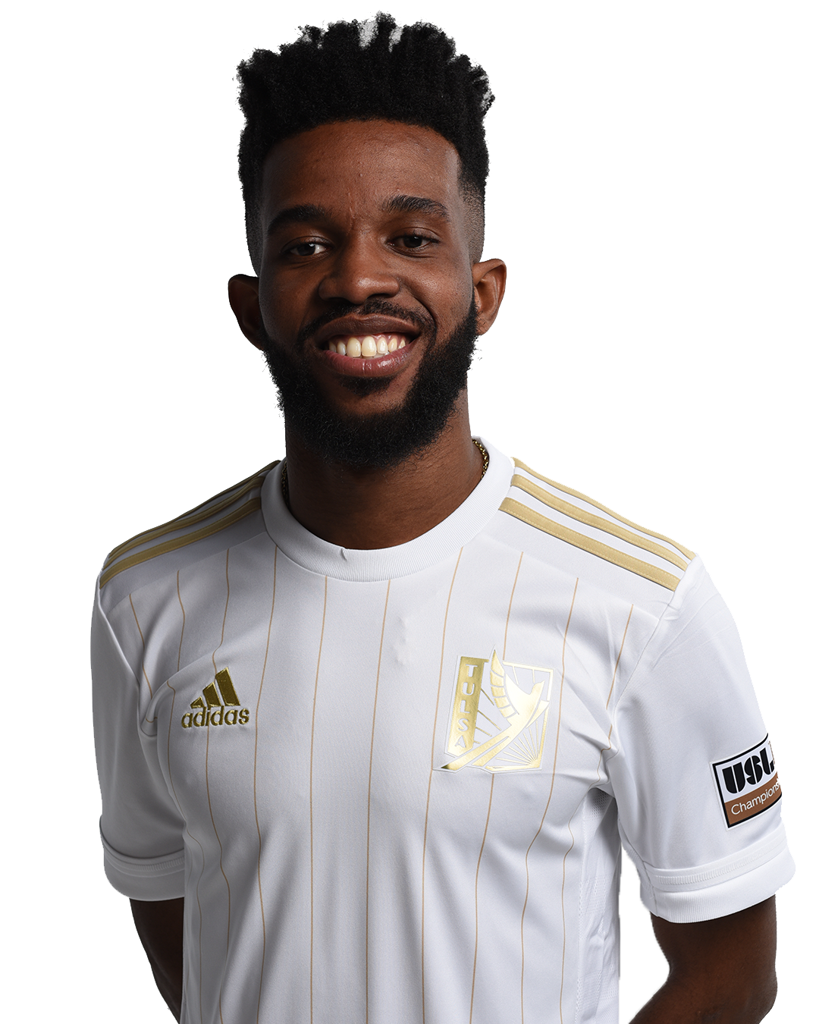 Boakye has made three appearances for FC Tulsa in 2020 , including a start in the opening match of the season. Known for his blistering pace, Boakye has also provided a spark off the bench with his fresh legs.

After arriving to Tulsa mid-season in 2019 from FC Vizela, Boakye, 24, made eight appearances with three starts for Tulsa. While he didn’t get on the scoresheet, Tulsa went 3-2-2 in his eight appearances.

Boakye played for Vizela from 2015-2019 in the Portuguese football leagues, making 70 appearances, starting 29 matches and scoring 12 goals. The Ghanaian's debut season saw him score eight goals en route to earning promotion to the Segunda Liga for the 2016-17 season.

Prior to his time with Vizela, he played with Marítimo II in the Portugues Segunda Liga in 2014-15, playing in four matches as a substitute.

Boakye began his professional career in Portugal with Vila Flor in the Portuguese Third division. He played in 23 matches, starting 20, where he scored four goals throughout the 2013-2014 season.