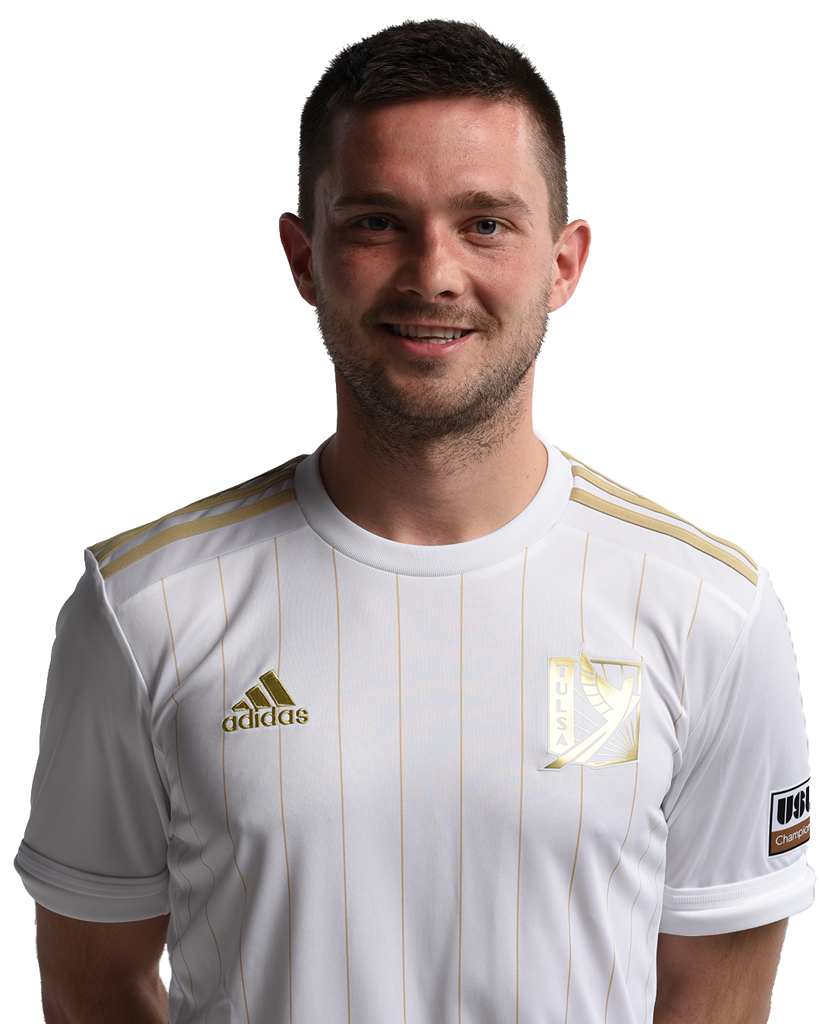 2018 saw Bird get his MLS call up, and he played in six matches during the 2018 season with the Houston Dynamo en route to the club's U.S. Open Cup triumph. He also played four times for RGV Toros.

He moved in 2016 to the Houston Dynamo organization, playing two seasons with Rio Grande Valley Toros in the USL Championship, playing in 51 matches and scoring 10 times while adding 4 assists in two seasons.

Bird was the 41st overall pick in the 2015 MLS SuperDraft by the Philadelphia Union, but never made an appearance for the club. He played the 2015 USL Championship season with Harrisburg City Islanders, making 6 appearance and one start.

Bird played college soccer at the University of Virginia from 2011-2014. He played in nine matches in his freshman season before sufferering a knee injury that sidelined him for the rest of the year. In Bird's sophomore year, he started all 21 matches and ranked second on the team in shots (36), scoring twice and logging one assist. Junior year, he captained the Cavaliers and started 23 of his 24 appearances. He added seven goals and five assists to his tally, best on the team. Wearing the armband again in 2014, he led his team to the NCAA Championship and scored another five goals and assisted one more.