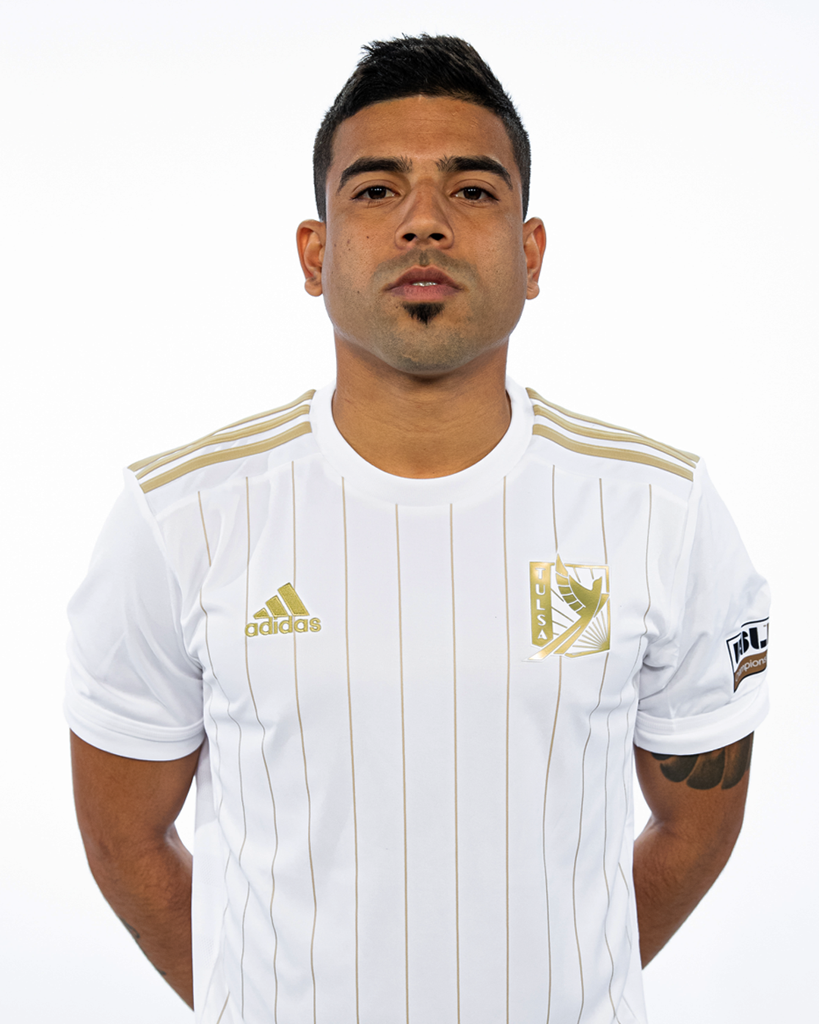 Fabián Bastidas was signed to the FC Tulsa roster on July 9, 2020 before the USL Championship returned to play following the COVID-19 suspension.

Bastidas was a member of Tulsa Roughnecks FC in 2019 but was released mid-season. He made nine appearances in Tulsa during the 2019 USL Championship season, scoring two goals and adding an assist.

Prior to returning to the United States and joining Tulsa, Bastidas spent a brief time with Yoro FC in Honduras. Bastidas played one season in 2018 with Sociedade União 1° de Dezembro, a third-division club in Portugal, where he made seven appearances.

From 2013-2016 Bastidas played in the Uruguayan Primera División with River Plate, spending one season on loan with Villa Teresa. He made 11 appearances over three years in the top flight of Uruguay.

Bastidas began his professional career at 18 years of age in Uruguay with a small club called Bella Vista. Bastidas played there for 18 months before the club was hit with a financial crisis and the first team was dissolved.

As a youth, Bastidas played for Hollywood Hills High School in Florida. His junior year, he scored a record 28 goals, while at the same time he was a dominant club player–first for the Hollywood Wildcats and later with South Florida Elite.

When Bastidas was 15, he trained for consecutive summers with the top Uruguayan club Danubio and even trained at West Ham in England. There was interest from both clubs, but he was unable to sign due to FIFA rules since he was still a foreign minor and was not living with his parents.