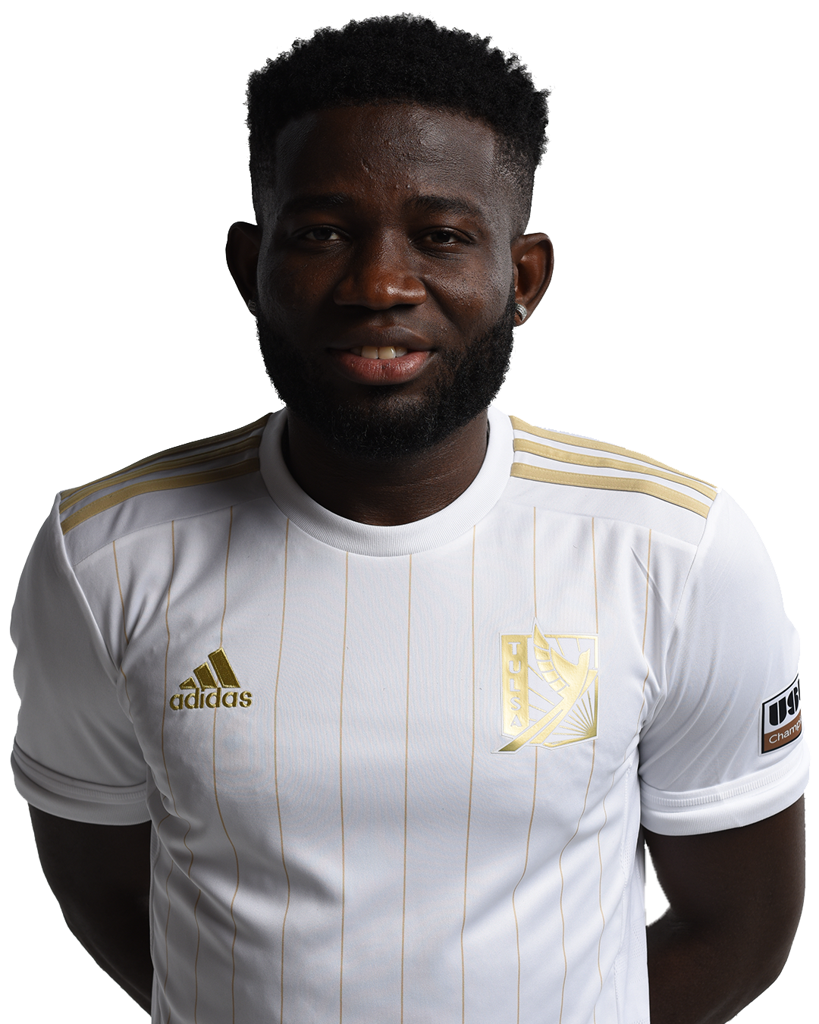 Raphael Ayagwa joined FC Tulsa on January 11, 2020. He joins from Lobi Stars, where he captained the team at least eight times during the club's rise to the top of the NPFL in 2019.

Ayagwa played for Lillestøm SK, then of the Norwegian Eliteserien, the top division of Norwegian soccer, He made three total appearances in the 2018 and 2019 seasons for Lillestrøm in league competition.

Before his move to Norway, Ayagwa played one season at Plateau United, scoring two goals in his CAF Champions League career. He played a starring role in Plateau United's 2017 NPFL title winning season.

Ayagwa has one cap for the Nigerian national team, a substitute appearance for the Super Eagles in the 2017 African Nations Championship, making him one of only three active, rostered USL Championship players with an international appearance for Nigeria's senior team. The other two, Solomon Kwambe and Mfon Udoh, also play for FC Tulsa.