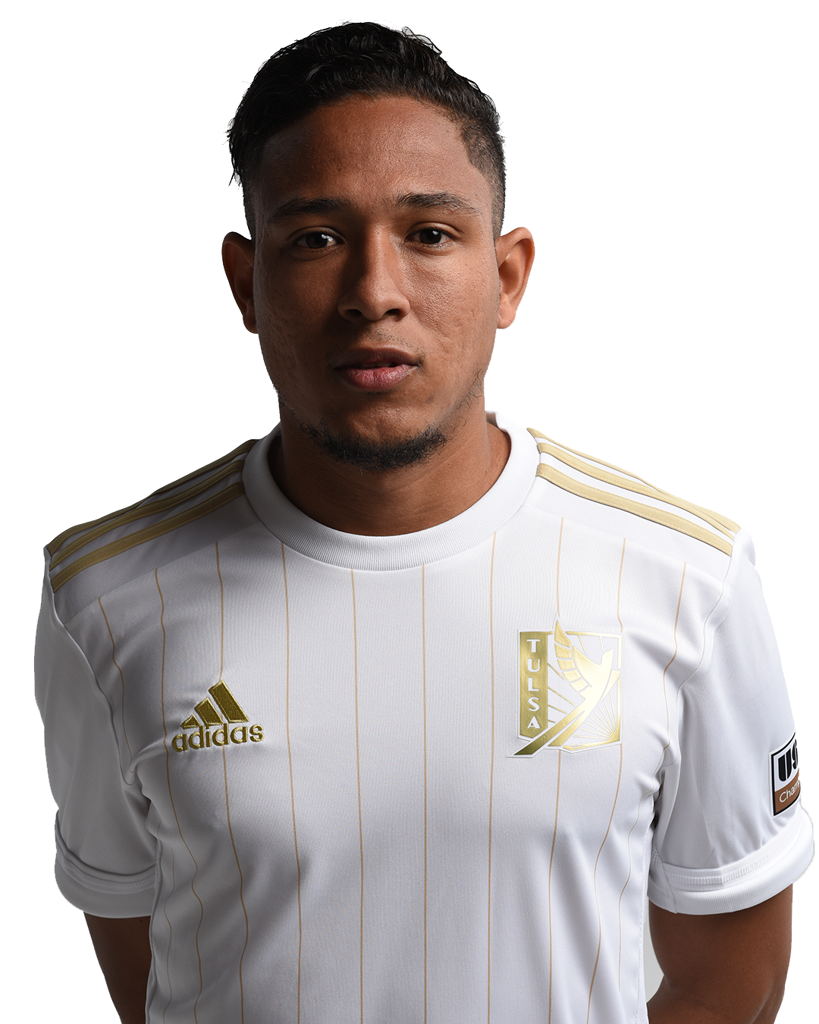 The Honduran international turned heads in his first season with Tulsa in 2019, as Altamirano, 29, scored seven goals and added seven assists. Last season was Altamirano's first in the U.S. after a 10-year professional career in Honduras that began in 2008. Altamirano has achieved success on the global stage as he had earned six caps for the Honduras National Team. Three of those appearances came in the 2017 Copa Centroamericana where Altamirano played a vital role in Honduras claiming the championship of the tournament. In the opening Group Stage match of the tourney, the midfielder registered his first assist for his country in a 2-1 win over Nicaragua.

Altamirano has been something of a journeyman during his 11 years in the Honduran Liga Nacional, logging over 10,000 minutes of top flight soccer in his Honduras career. In the 2018/19 season, Altamirano spents his second stint with Platense FC, making nine appearances for the Liga Nacional club en route to a Honduran Cup trophy. From 2016-2018, Altamirano started 43 of his 60 appearances for Real España, scoring seven times over the two seasons and winning the league in 2017. The 2015/16 season saw Altamirano make 38 appearances, 32 starts, for Real Sociedad in Honduras, scoring 7 times and assisting 15.

He played for Platense in 2014/15, starting six of his nineteen appearances and notching two goals on the season. Altamirano played two seasons with Marathón, from 2012-2014. He played in 19 matches over the two seasons, scoring two goals. He played in 2009 and 2010 with Olimpia before scoring his first professional goals with Vida when he scored two over the 2010-2011 season. He began his professional career in 2008 with Deportes Savio in Honduras.